Alan Rusbridger about the culture wars in journalism

Although news coverage during the pandemic has seen trust in journalism rising, attacks on media have increased at the same time — not only in Germany. Alan Rusbridger knows this very well. In an interview, the journalist, who served as editor-in-chief of the British Guardian for 20 years and has just started as editor of Prospect Magazine, talks about the role of the media in a polarized world, the ongoing difficult relationship with young audiences, and the importance of climate journalism as well as public broadcasting. He does not hold back with criticism of his own industry.

Medieninsider: Alan, you just gave a speech titled “Why should they believe us?” It also deals with the low level of trust in journalism. But the numbers show that during the Corona pandemic, trust in the media has increased in many countries. At the same time, a minority is positioning itself increasingly radical against the media. What is your take on this?

Alan Rusbridger: There is a populist movement against elites that now also includes journalism. We as journalists have to ask ourselves: How could this have happened? From my point of view, there are a few reasons: One is that newsrooms have become very homogeneous. Journalism has become somewhat removed from society because it is done from the perspective of better educated people. Just as politicians have learned to play the media game, a lot of media outlets are interested in playing the political game. There is some truth in it when populists say journalists are all on the same side. Journalists have allowed themselves to become part of a culture war.

Would you explain this, please?

Let’s take climate change as an example: Journalists have made it a cultural issue. It’s about being for or against it, and not about treating it as a scientific issue. The same thing happened during the Covid pandemic. In the U.K. some media outlets have chosen to take a clear position against lockdowns.

Unlike in Germany, the majority of the media in the U.K. is conservative.

Exactly. The media don’t campaign against vaccination, but what they do is take this radical position for freedom. However, this bears no relation to public health, nor does it listen to what scientists say. Certainly, this accusation is not fair to all media; most do their best in very difficult times. Nevertheless, journalists must ask themselves about their share of responsibility for current developments.

You’ve been saying for several years that climate change is the number one issue for journalism, and that journalism has failed in this. What are you accusing your colleagues of?

For some time now, evidence has been piling up that climate change is a pressing issue and that delayed action will only cost us more. Instead of taking this seriously and acknowledging it appropriately in reporting, the opposite has happened. Many newsrooms have downsized their sciences desks, cut back on reporter teams for this topic. They have also done this because in the past it was perhaps not possible to generate many clicks or sell subscriptions with this topic. This is precisely why many media outlets have made it an issue of the culture wars.

In that sense: “tell me if you believe in climate change, and I’ll tell you your political views?”

This is a terrible mistake of journalism. It seems like journalists care more about opinion and politics than about facts. That erodes confidence in journalism in general.

What do you think about the principle of impartiality? According to the Digital News Report, the vast majority of the audience cherishes it, especially the older generation. In public service media, it is almost a religion. But many young people feel that real impartiality has never existed and that more perspectives need to be shown.

The problem already starts with the fact that impartiality is a very difficult concept. In the U.K. right now, we’re having a big debate about impartiality in a world where most newspapers are on the right. But from that perspective, the BBC, which would describe itself as strictly neutral, is already on the left. There will be no agreement between these poles about what impartiality is. The younger generation is now growing up with the perception that journalism is biased.

Coming back to climate journalism: There is evidence that this issue particularly moves and engages young people. Do you think journalism will still get its act together?

I believe that something is changing there right now. On the one hand, this has to do with a new system of values that can be found in younger generations, but also because society is beginning to rethink. Climate change has an impact on the economy, on migration, security, and many other areas of life. I think the penny has dropped in the better media houses that one reporter alone is not enough to deal with climate change in terms of content.

As a journalist, you have always been in the tradition of investigative journalism that uncovers grievances. But when it comes to the climate, you call for solution-oriented journalism. What needs to change?

Climate change is rarely featured on the front pages. That’s also because the story won’t change much in the near future. The topic only gets attention when disasters happen. That’s why journalism has a hard time dealing with this. It’s difficult even for scientists to definitively attribute such events to climate change. Journalism has to find a way to explain the issue to people accurately and clearly.

You say journalism is too negative for young people.

It’s always been hard for journalists to celebrate positive results or events. The motto is “what bleeds, leads,” and you’re not necessarily wrong with that if your business model is very focused on reach. Always highlighting the sensation, however, distorts perception. The psychologist George Marshall says that people physiologically can’t handle being too scared. That’s why it makes sense to focus on how some things can be done better. Showing people solutions and explaining how they can get involved is better than scaring them and telling them they’re all going to die.

Are people willing to pay for that kind of journalism?

If people are going to pay for any kind of news, they will be more likely to do it for this kind of journalism. It’s about addressing the issues that move people, showing them solutions, and making them feel like their actions and opinions are contributing to something. In a society where you feel your voice isn’t worth anything, nothing will change. That’s something we’re seeing in the U.K., where political power is centered in London and power is being taken away from local governments, for example.

Several media organisations are currently working on moving staff back to the regions. BBC News is doing that to a significant extent, something similar has happened in Sweden. Will that help?

It will contribute to getting closer to the people again. But it doesn’t help much to move a reporter to a place where there is no power. Changing something is not only up to the media, but also up to the government.

In Germany, power is not as centralized, yet regional newspapers in particular are suffering economically. What role will public service media play and what does their future look like?

Paying license fees or going to jail instead has been a good business model for public broadcasting. Public service media fulfills all the prerequisites for achieving what we have just been talking about. Public broadcasting doesn’t have to hunt for sensations; it can be as serious as it wants to be. Looking at the U.K., I can say: This is an important role, because otherwise you’ll encounter a lot of opinion.

Could that be the future of the media system? There’s public broadcasting that’s as neutral and serious as possible, and opinion-driven commercial media?

If you think into the blue, it’s also possible that in some regions there will be hardly any local newspapers left, or none at all, because they’ll lose their business model. If public broadcasting can absorb that, there’s no longer any reason to abolish it — except just ideology.

So, you think local journalism doesn’t have an economic future?

No, I say it should. We’re already seeing news deserts spreading in many parts of the world. What do you want to tell people in these regions later? “It was a tough business, sorry it didn’t work out”? Or do they still want to rely on media like the BBC?

… which is under heavy attack by the Johnson administration.

Just how anxious the local media are can be seen from their campaigns against the BBC. BBC Local Radio, for example, is doing a good quality job, but private media are campaigning against the public service media and claiming that they are the reason why they cannot exist. All I can say is that the evidence from the U.S. speaks a different language. There, the big public broadcaster is missing, and yet newspapers are dying. You can’t blame the New York Timesalone for this. So do people really want to destroy a functioning model out of sheer spite? Just because one is ideologically opposed to public funding?

We should first ask ourselves why influencers are so popular in the first place: They look like the people who follow them, they talk like them, and it seems like they’re moved by the same issues and concerns. You have to convince young people that there is something called professional journalism that is clearly better than anything these so-called influencers can offer. Journalists don’t deliver good work if they understand research as clicking on page two or three in the Google results. Journalism must prove that it creates value and that it is significantly better for society. 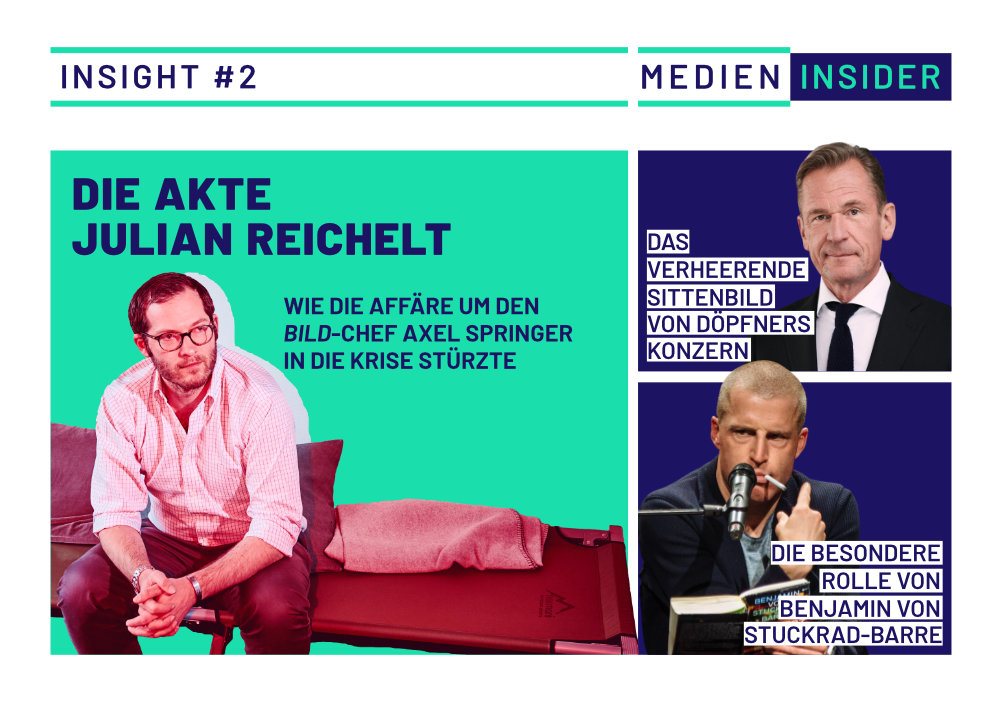 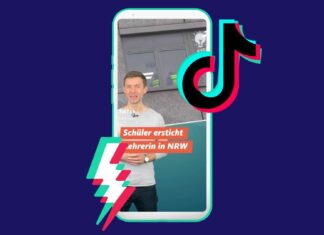 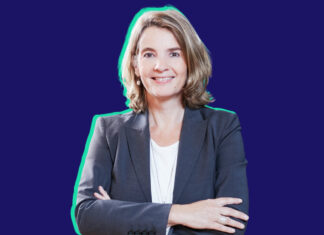